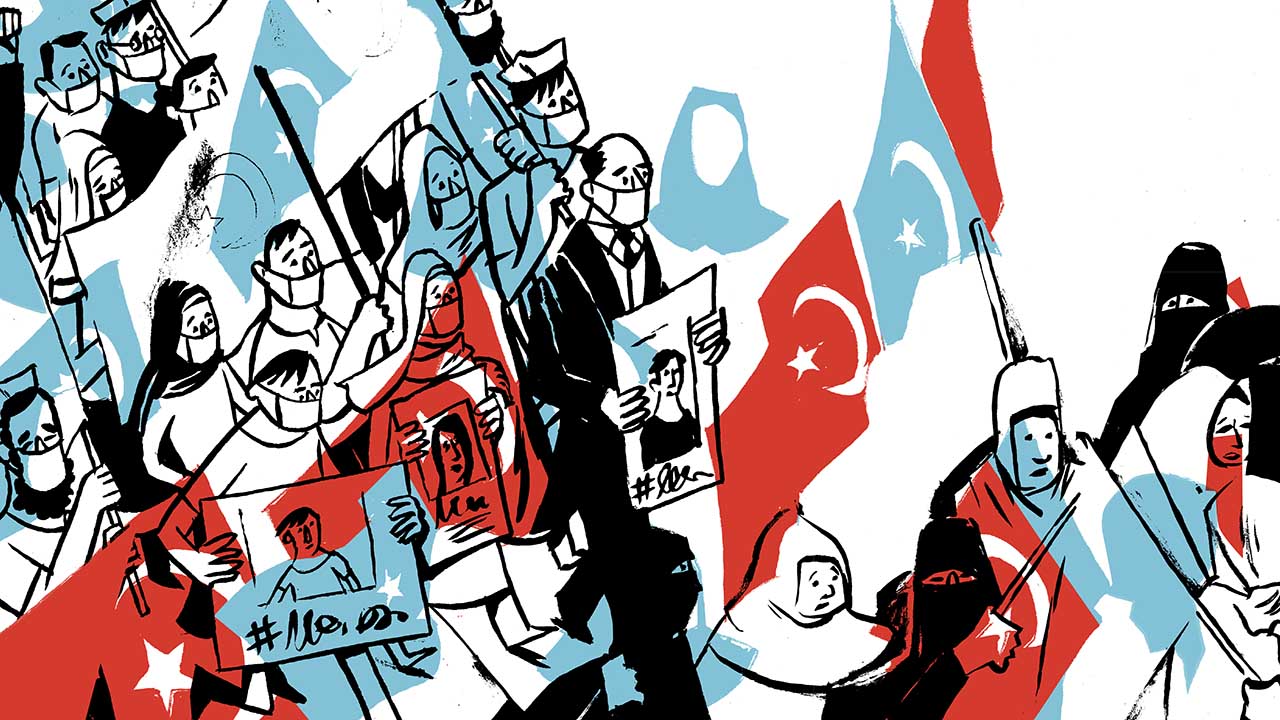 Turkey has long been considered a safe haven for Uyghurs. But as Turkish-Chinese relations grow stronger, many are afraid the protection they enjoy in Turkey could wane.

In “No Place Safe,” Adel, a Uyghur man from Xinjiang, China tells a story going back several decades. His mother was abused by authorities before he joined protests in the 1990s. He was arrested and spent more than 15 years in a Chinese jail. Adel later fled to Turkey, where he is now an activist, and says the modern detention or “re-education” camps in Xinjiang holding roughly a million people are no different than the cruel, arbitrary prisons of the past. But as Turkey and China’s relations grow stronger, Adel, like other Uyghurs in Turkey, fears his days of relative safety abroad are numbered.

“No Place Safe” can be read in five different languages, as well as the three different Uyghur alphabets—Arabic, Cyrillic and Latin.

In addition to illustrating the story, I also designed and programmed the page.

I used responsive web design to tailor the presentation so that it works well on a phone or a larger desktop monitor. The comics load significantly faster than videos, which is critical in VOA markets with limited bandwidth.

I modified a storyboard tool I built using Google Sheets to help simplify the translation process. 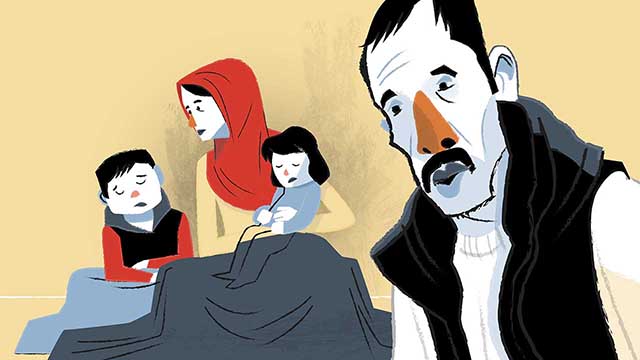