I create simple animations and videos to introduce new tools, explain abstract concepts and tell stories. I can write a script, storyboard it, create the assets and produce the final animation. I also shoot and edit short interview clips together with the animations to help tell the story. 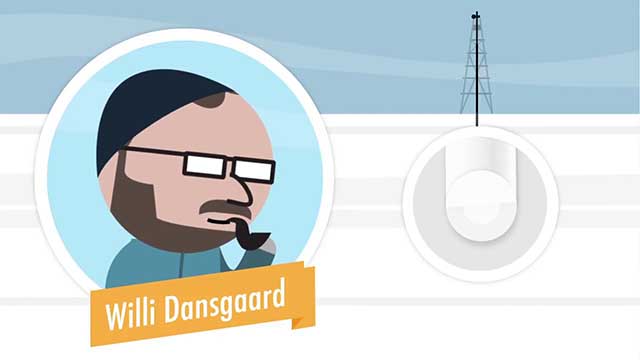 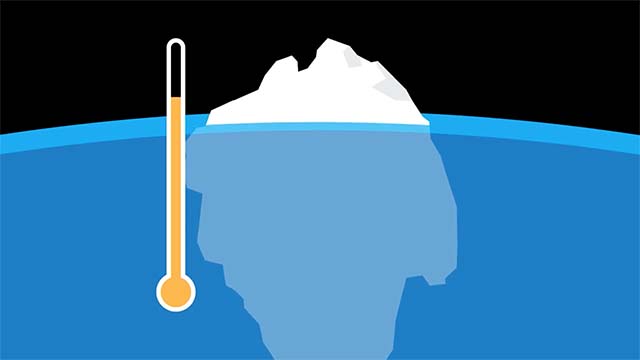 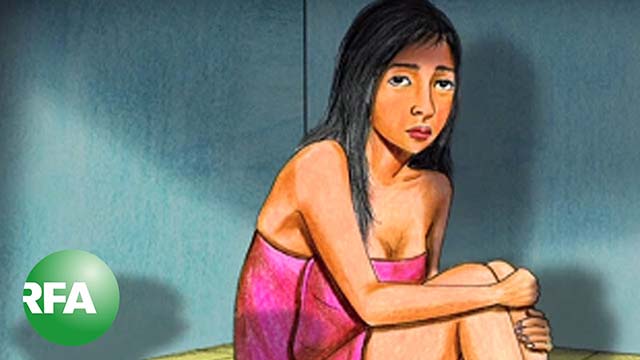 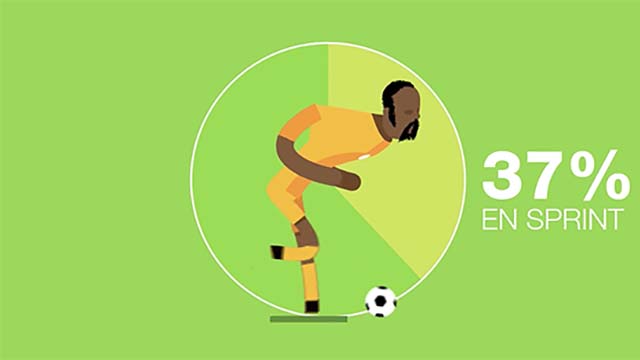 How far do pro athletes run during a match? 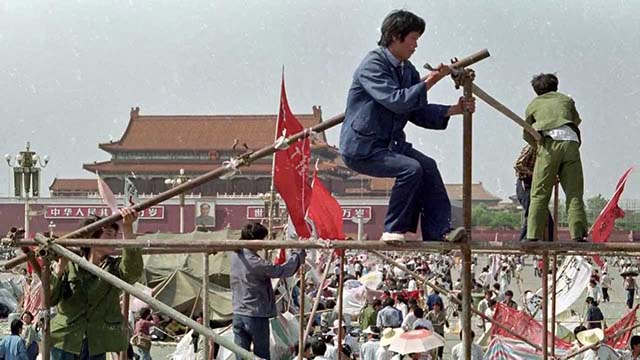 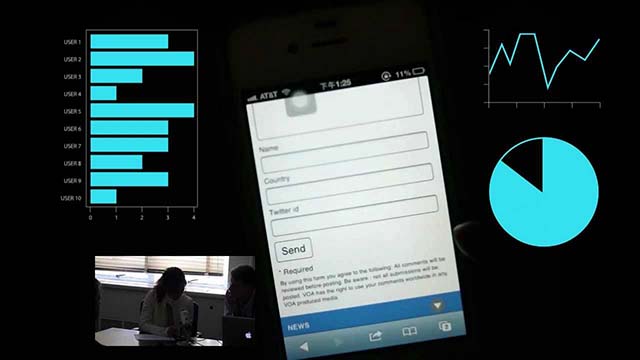 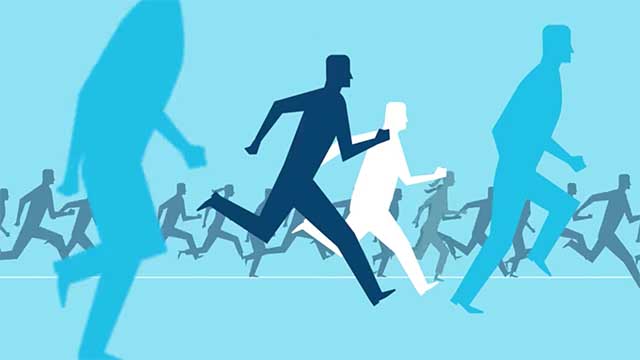 Winning the relevance race with BloomReach