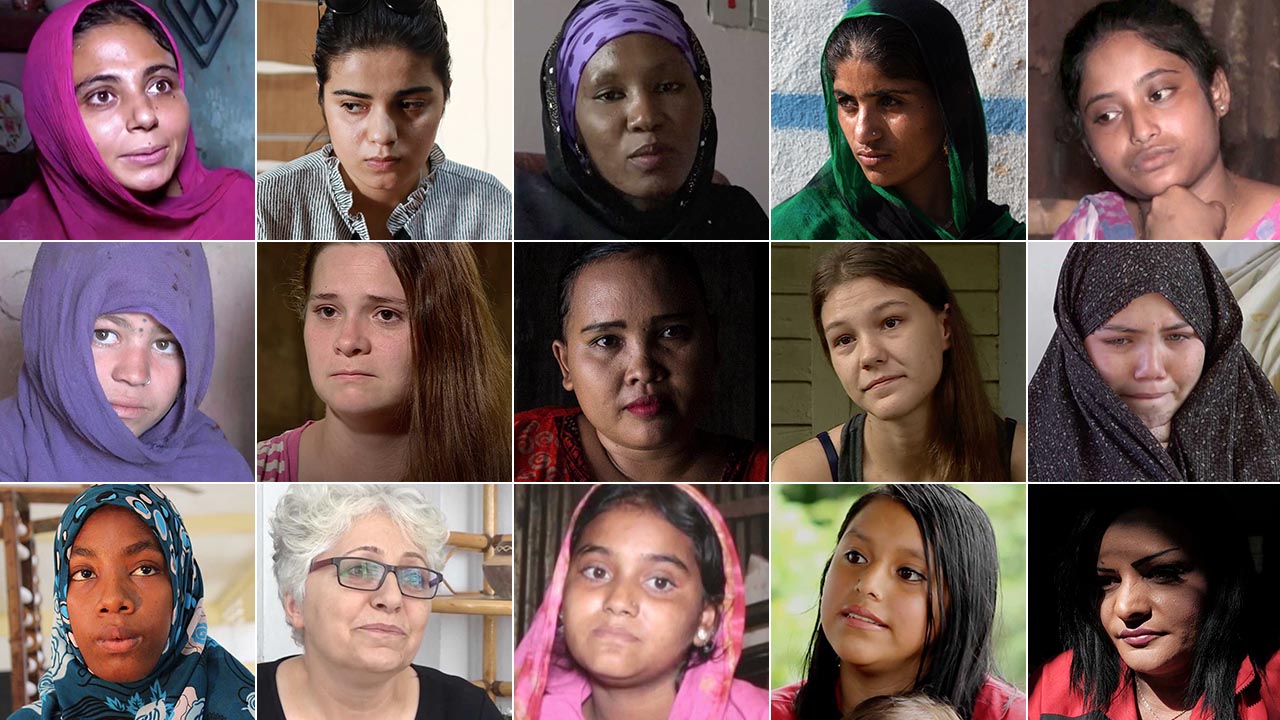 VOA reporters around the world focused on the worth of a girl to reveal how a young bride is valued by the family she leaves behind, the one she joins, and to learn the cost to the girl herself of marrying before age 18.

For this pan-VOA project, we collaborated with 13 language services to report first-person narratives exploring this global problem.

Ultimately we used short videos and text-based stories of 15 child brides (and one girl who escaped the fate). For five countries—the United States, Mexico, Pakistan, Indonesia and Tanzania—VOA journalists wrote expanded stories describing how the girls’ stories illustrate the state of child marriage in the region.

The scope and scale of this project was definitely larger than previous projects I’ve worked on. Coordinating reporting, maintaining consistent standards and ensuring that progress was being made across within the individual projects were a challenge. To help with that, I created a series of spreadsheets, text documents and Trello boards for tracking our progress.

After the initial video reports were completed, we sent freelance photographers back to follow up on some of the stories. I was responsible for photo editing hundreds of photos. Because I was also in charge of designing and developing the final project, I was able to incorporate slightly different photo edits for mobile (vertical) and larger desktop (horizontal) browsers.

I produced a series of interactive and static maps and graphics. More than any previous maps or graphics, I committed to supporting translating for the map labels and numbers. For the country labels I used Unicode’s CLDR project to provide initial translations, which were then refined as needed by the services. I also explored JavaScript’s support for International Number Formatting (Intl.NumberFormat).