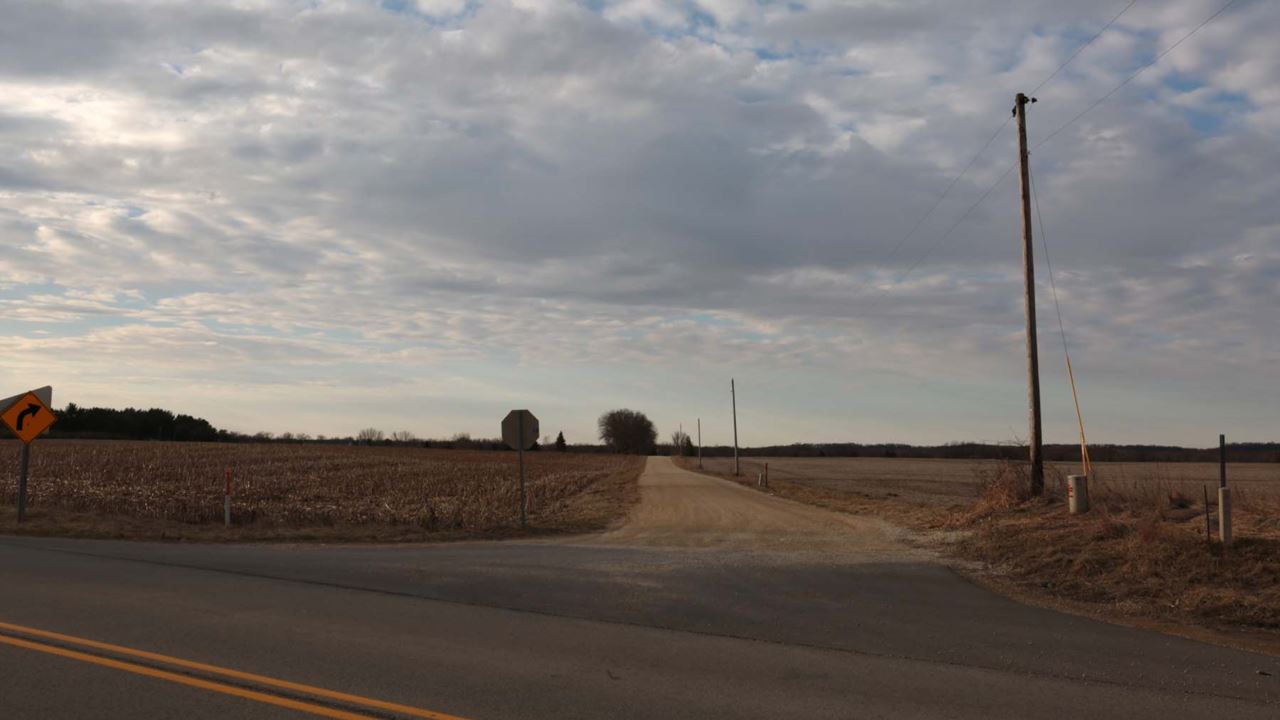 VOA reporter Deepak Dobhal traveled to a stretch of rural counties along the upper Mississippi River that switched from supporting Democrat Barack Obama in 2012 to backing Republican Donald Trump in 2016. He spoke to farmers and carpenters, factory workers and retirees in these working and middle class communities.

This series explore the feelings and frustrations of people living across midwest, exploring thoughts on jobs, immigration, the media, religion, class and race.

The series was eventually expanded to include reports from Kansas, Nebraska and Louisiana.

I designed, coded and setup a microsite for the project to collect the text, photos, maps, and videos. I also set up the project so that it could be easily translated into 12 additional languages, including Khmer, Pashto and Russian. 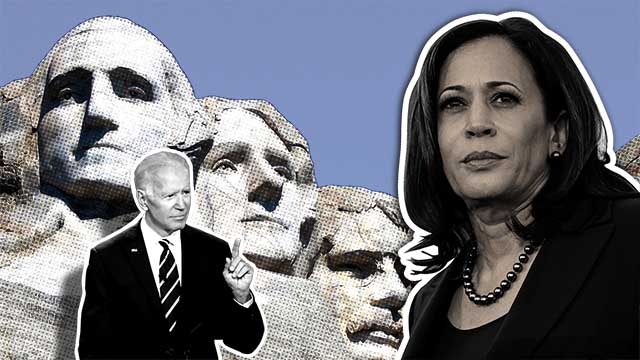 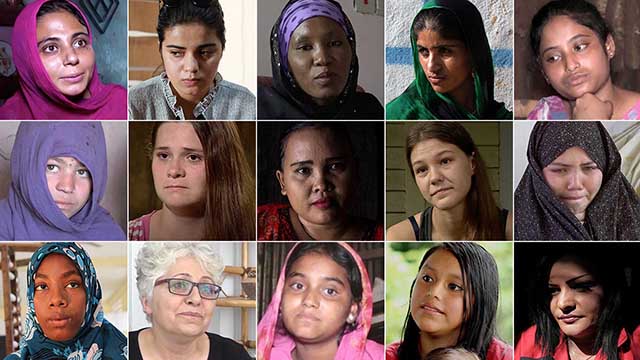