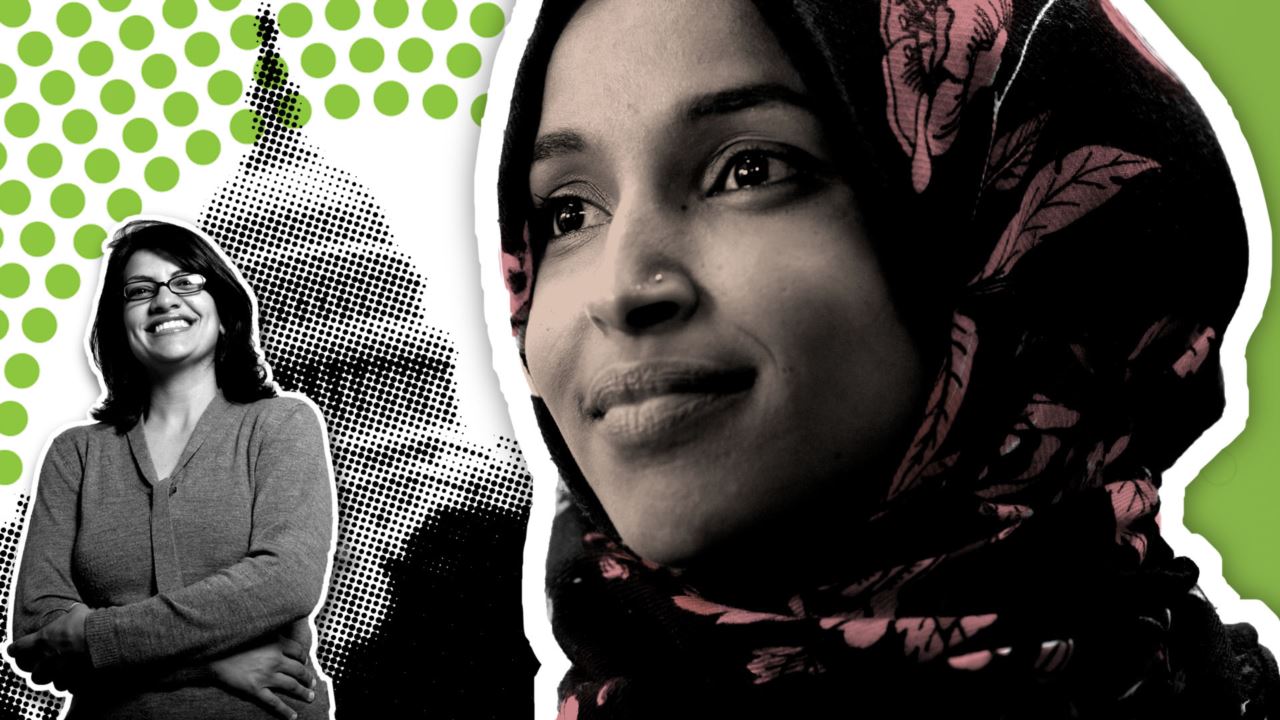 In the 2018 midterm elections, some Muslim Americans saw an opportunity to push back on anti-Muslim rhetoric and policies such as the travel ban, viewed by many as discriminatory. Now, the first two Muslim women ever are headed to Congress.

This project profiles muslim candidates who ran for statewide or national office in 2018, showing how they performed from the primaries to the general election. We mapped which states had candidates running, and showed the gender and political party breakdown. Finally we showed the current number of congressional representatives from each religion.

I designed, coded and helped plan the overall story. I used a mixture of static and interactive graphics. I switched the type of visualizations between mobile and desktop devices to tailor the experience based on the browser size.