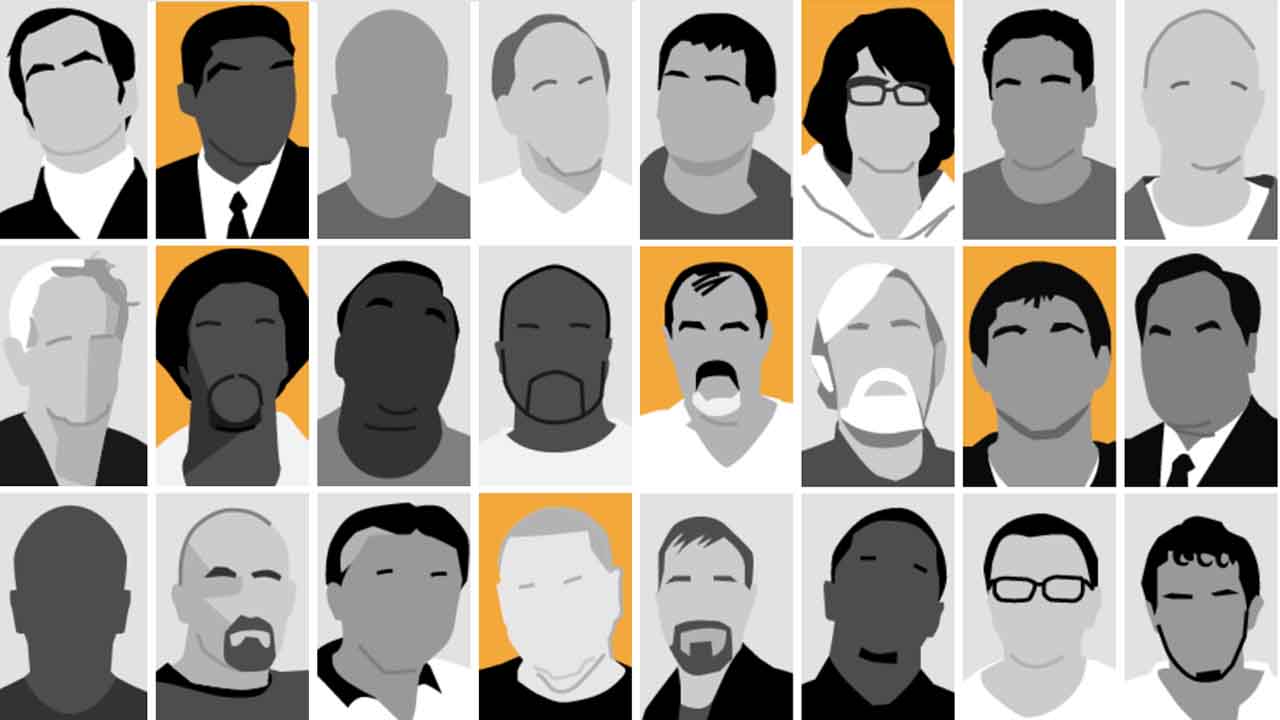 Who commits public mass shootings? What motivates them to kill? With the help of a landmark database, VOA examines the social, psychological, emotional and environmental factors that contributed to these rare crimes.

In November, I was asked to looked into a recently published database on mass shooters in the United States. While there are numerous datasets on shootings, this database is unique because of the scale and depth of analysis on the individual shooters.

I partnered with two VOA reporters to create an outline for the project.

The main story provides an overview of mass shooters and an explanation of how the data could be used by policymakers to reduce future casualties.

Because the researchers found commonalities based on the location of the shootings, we set up individual pages for schools, workplaces, houses of worship and restaurants and bars. These individual location pages were also designed to be used in the event of future mass shootings, and allow us to immediately provide some historical context.

One of the challenges we faced, was how to present a database about mass shooters without contributing to the notoriety that many of the shooters have sought.

In the stories, we mention only two of the 171 shooters by name. We blurred, graphically obstructed or cropped the few photos of the shooters. Instead, the primary visual is a grid of simplified silhouettes of the shooters.

Because the data is specifically focused on the shooters and their backgrounds, we felt that it was important to find a way to balance including images that were specific to them, without contributing to a subculture that revels in their violent acts.

I then used that grid to help reveal common threads among the shooters based on the database. As the reader scrolls down the story, the shooters that fit different attributes are highlighted.

I created the 171 simplified silhouette portraits, and connected them to the data using D3. I used JavaScript to highlight the different groups of shooters as the user scrolls down the story.

I also created a series of static and interactive graphics and maps using D3, Leaflet and ai2html.

While deliberately avoiding naming the shooters or drawing facial features on their silhouettes, I wanted to recognize the names of the people lost in the shootings. I researched the names of the more than 1,200 people killed in mass shootings since 1966.