This is the story of Omar and his family, who were forced to flee war in Syria and later tried to escape extreme poverty in Turkey.

When the Turkish government said the border to Greece was open earlier this year, Omar sold his possessions and went to a remote river crossing. What they found there was a harrowing expulsion leaving them once again homeless, now in the midst of a worldwide pandemic.

Omar is among almost 80 million people forcibly displaced from their homes worldwide. This graphic novel-style story attempts to humanize their experience in these troubling times.

On February 27, Turkey announced that it would no longer prevent refugees from crossing its border into Europe. The result was a surge of refugees at the border. Greece responded with a hardline crackdown, trying to repel the refugees on land and sea. Tensions in the region were already high, as the world focused on COVID-19.

VOA refugee correspondent Heather Murdock interviewed Omar in March, at an Istanbul bus station. His family had been sent back from Greece as concerns about the pandemic were flaring up across the region.

Much of Omar’s journey happened at night, far from the cameras and coverage of media and international observers. We used comics journalism to tell his personal story as a way of visualizing what he experienced. 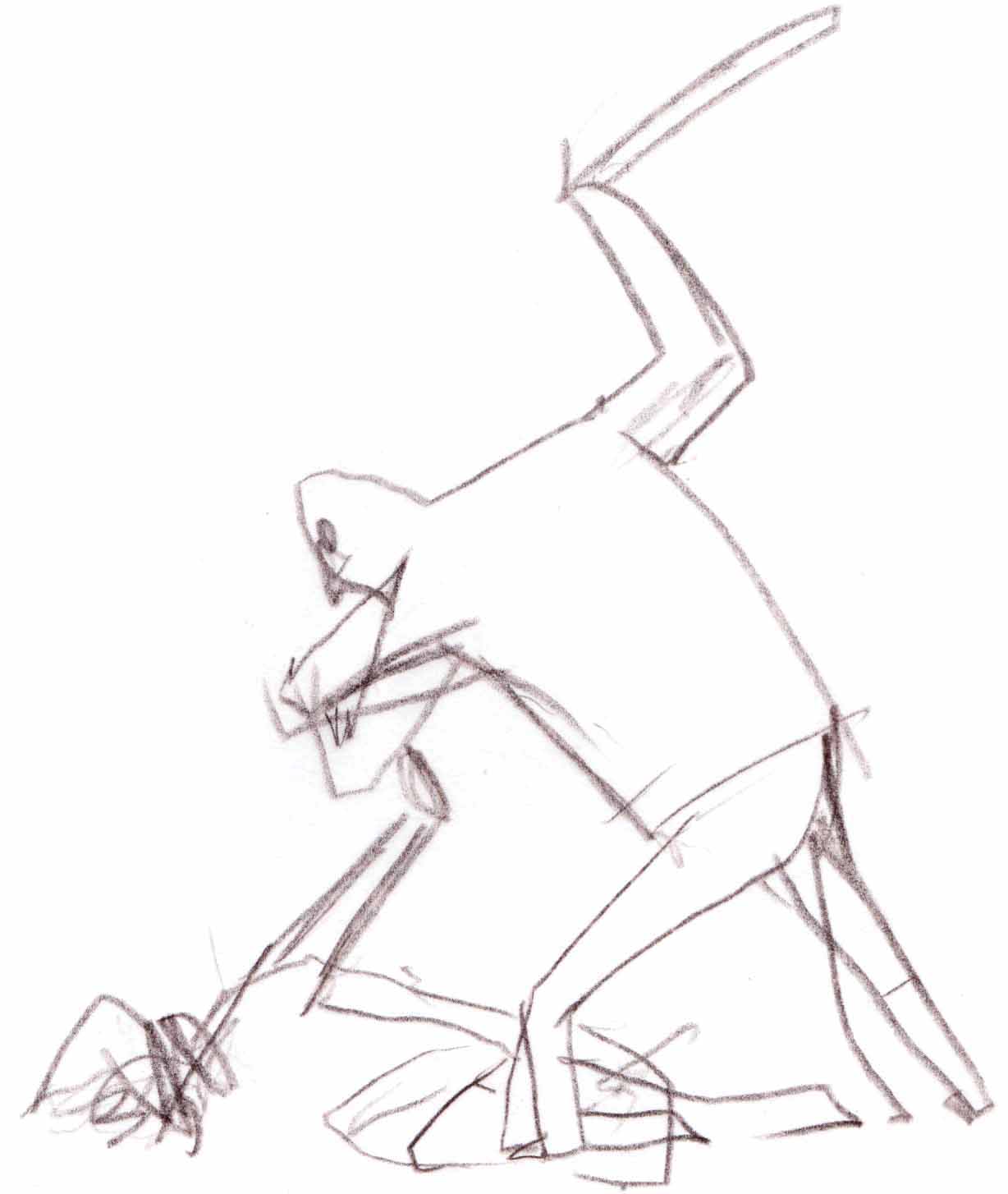 The illustrations were sketched on paper and then inked and colored in Adobe Illustrator.

In addition to illustrating the story, I also designed and programmed the page. I used responsive web design to tailor the presentation so that it works well on a phone or a larger desktop monitor.